The Alberta Regional Lily Society was formed in 1983 by enthusiastic lily fanciers. Their mandate at the time has not changed – the Society’s main objectives are as follows: 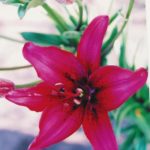 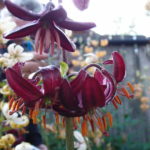 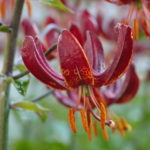 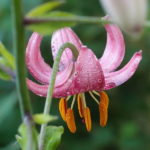